When we look at the modern world through the lens of interstitial sociology, the key lessons are:

When we look at the modern world through the lens of interstitial sociology, the key lessons are:

1. Interstitial spaces are where the most interesting things are happening.

Given these assumptions, we can compare interstitial sociology to the study of interstices in metallic crystalline lattices, where lattice regions are strained by the presence of interstitial atoms. In these cases, interstitial atoms bridge the gap between the metal atoms and thus play a crucial role in the formation of a metal solid.

In many ways, this is what interstitial sociology is about: it is about bridging the gap between the official and unofficial, the mainstream and the margins, the center and the periphery, the ruled and the rulers. It is about finding ways to bridge these gaps. It is about forging new connections, creating a new solid. It is about building bridges between people both through the study of this interstitial space, but also through the practice itself of finding new ways to connect with all those who have been left out and excluded, who have been forgotten and erased.

Is the practice of fist-fucking not the exemplary case of what Deleuze called the “expansion of a concept?” The fist is put to a new use; the notion of penetration is expanded into the combination of the hand with sexual penetration, into the exploration of the inside of a body. No wonder Foucault, Deleuze’s Other, was practicing fisting: is fist-fucking not the sexual invention of the twentieth century, a new model of eroticism and pleasure? It is no longer genitalized, but focused just on the penetration of the surface, with the role of the phallus being taken over by the hand, the autonomized partial object par excellence.

The biggest problems with John Calhoun’s Universe 25 experiment is that the mice are not isolated from each other, and the population grows exponentially.

There is no way to know if the population of mice in Universe 25 would eventually reach a stable equilibrium.

However, if we assume that Universe 25 does in fact reach a stable equilibrium, we can then compare it to the real world and see if the two systems are similar.

In the real world, most of the mice in a population will die before they reach the age of two.

This is because there are predators in the real world, and because many mice will die from disease or starvation.

In Universe 25, predators are not a factor, and there is no death from disease or starvation.

In Universe 25, the mice live in a completely sterile environment.

In the real world, mice live in an environment that is full of bacteria and viruses.

These bacteria and viruses will cause many mice to die from disease.

In Universe 25, there is no natural selection.

In the real world, mice that are better able to escape predators or find food will be more likely to survive and reproduce.

Mice with less ability will be more likely to die before they have a chance to reproduce.

In Universe 25, mice reproduce as soon as they reach sexual maturity.

In the real world, mice usually do not reproduce until they are about a year old.

In Universe 25, all of the mice are identical.

In the real world, mice have different characteristics that make them more or less likely to survive and reproduce.

The Universe 25 experiment is also often cited as an example of the dangers of Social Darwinism, if the experiment is assumed to have developed as predicted by that “philosophy.” However, since the social behavior of rats and humans are not the same process any lessons at all about human beings can be drawn from the experiment.

An additional problem for many armchair philosophers is their understanding of “Social Darwinism.” The social policies adopted by the Nazis actually pre–date Social Darwinism by quite a bit, as does eugenics – the science of improving the human stock through selective breeding and purification. Eugenics has been practiced for centuries, as people have always tried to control the genetic makeup of their offspring. The Spartans (as well as many other ancient cultures) wiped out the “weaker“ members of their society so as to improve the overall species – even though it was called by different names, it was the same process.

Darwinism and eugenics (again, the scientific improvement of the human species through selective breeding and purification) have been grouped together in recent years but have nothing to do with each other. Darwinism is both a philosophy and a science. It‘s fundamental tenet is that life evolves through natural selection of the fittest. This is not a guarantee of improvement. In fact, the history of evolution suggests quite the opposite: throughout natural selection the weak often die while the strong survive.

For these reasons, it’s easy to see why eugenicists and other fascists like to pretend mice behavior can teach us about human behavior, particularly when it comes to what they see as the radical notion that meeting the basic needs of individuals is actually a good thing. That is, they believe it to be wrong, not just ineffective. But human beings aren‘t mice and mice behavior isn‘t a useful model for human behavior.

There are some interesting lessons to be learned from the Universe 25 experiment, but they have little to do with human beings and everything to do with rats. The most important lesson is that when you control for all outside influences, rats will do what they are genetically programmed to do. They are not capable of any other behavior. The second lesson is that the Universe 25 experiment was a controlled experiment in which the environment was completely controlled and all other variables were eliminated. This is not how real life works and should not be confused with reality. 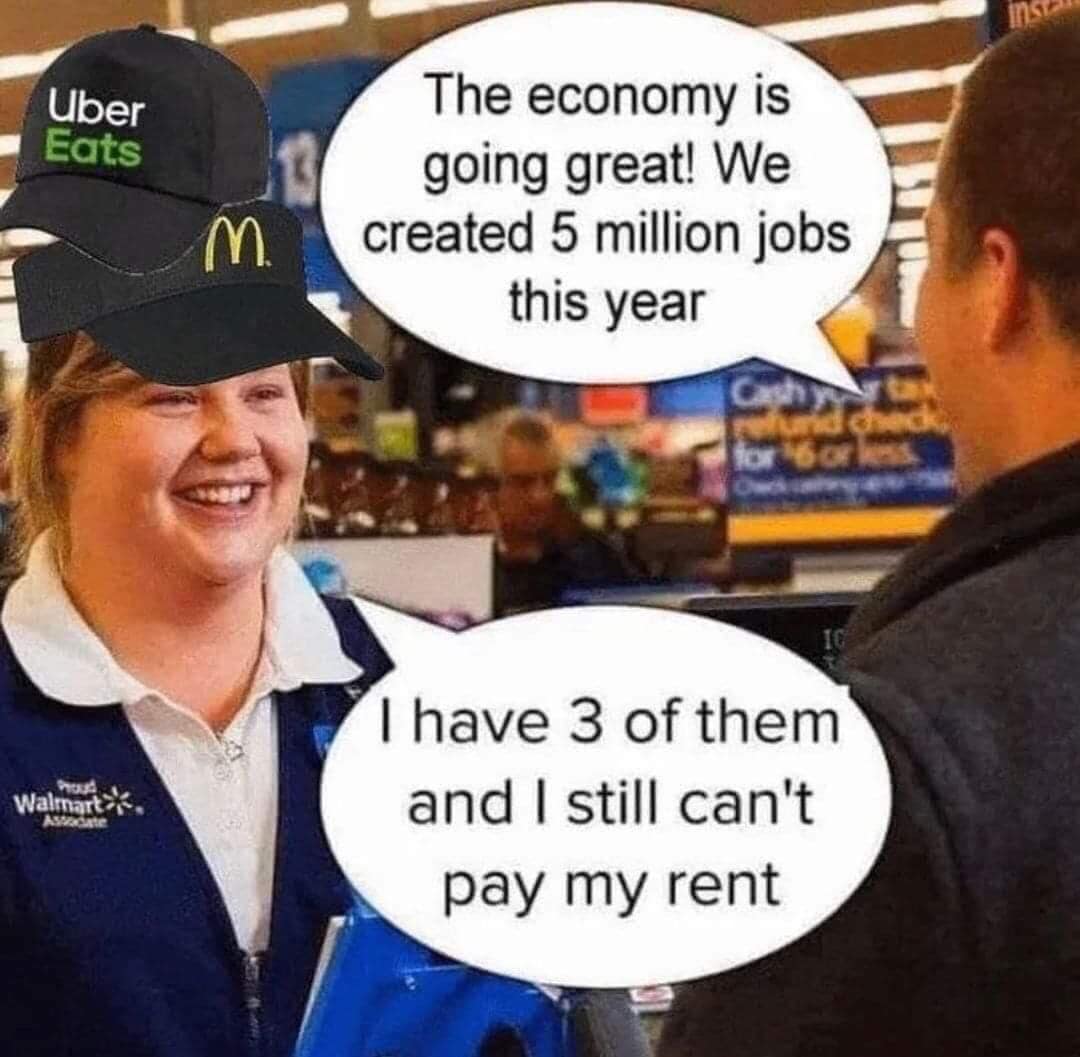 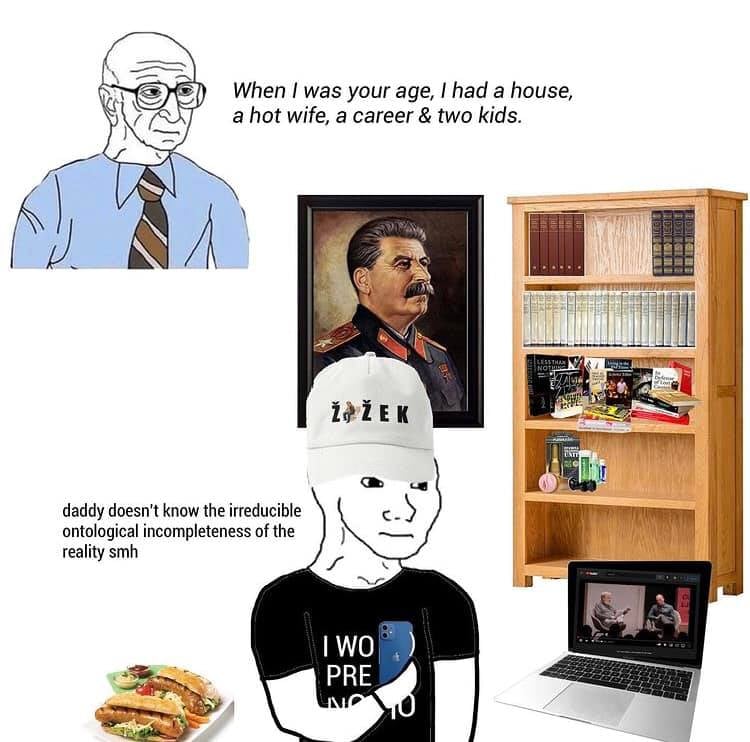 When an old person argues, “When I was your age, I had a house, a wife, a career, and two kids.” And a young person responds, ‘daddy doesn’t know the irreducible ontological incompleteness of the reality.” What the young person means is that if they want to be happy, they must shift their paradigms, and shift the paradigms of their whole intelligible world, and start over again.