For this piece, I started with the following quote from Isaac Asimov’s Foundation. I changed “Galactic” to “American,” and asked the AI to elaborate on the claim.

Somewhere in the fifty years just past is where the historians of the future will place an arbitrary line and say: “This marks the Fall of the Galactic Empire.”

From Foundation by Isaac Asimov

Somewhere in the fifty years just past is where the historians of the future will place an arbitrary line and say: “This marks the Fall of the American Empire.” 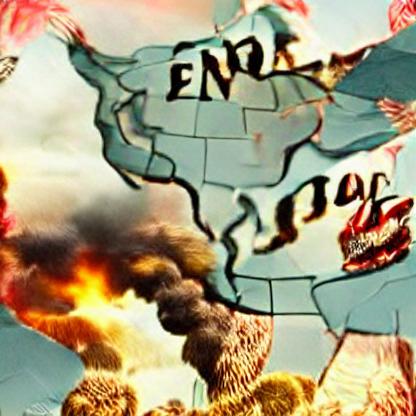 It is not a date. It is not even a particular event. It is just a feeling that it’s over. But you don’t need to be a historian to see the signs of decay all around us.

The Empire has been in decline for some time, but the last two decades have seen an acceleration of that decline.

The economy is in the toilet. The “greatest economy in the world” has been replaced by a basket case economy that is barely able to keep itself afloat, and even then only with the help of trillions of dollars in bailouts and other “stimulus” programs. 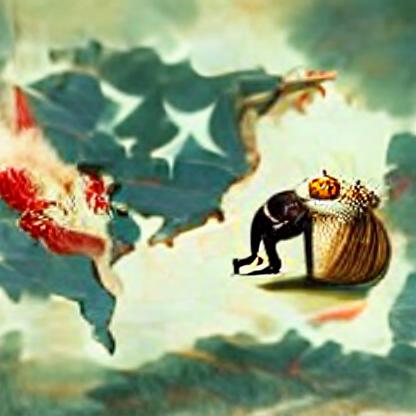 The nation is $29 trillion in debt, and the debt is growing at a rate of more than $2.8 trillion per year. 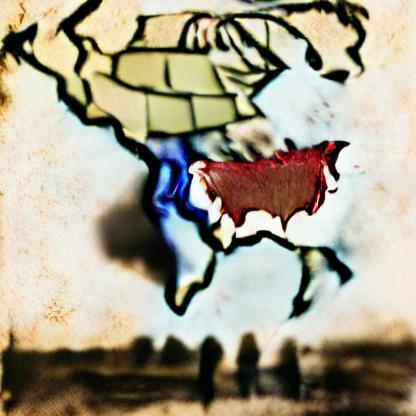 The nation is losing its power and influence around the globe, with other nations not only becoming more independent of America, but also more powerful as America declines. The American Empire has been replaced by an “American Empire of Bases,” with the U.S. military controlling more than 800 bases in foreign countries around the globe.

The nation is being transformed from a land of liberty and freedom into a “national security” surveillance state where government bureaucrats monitor everything we do and say, everywhere we go and everything we own. 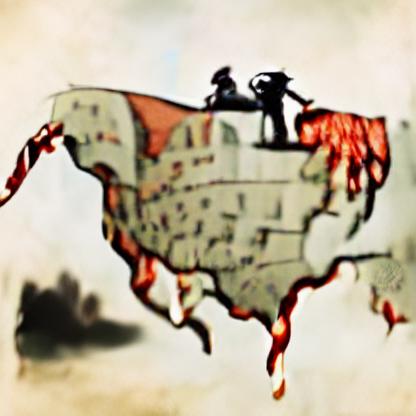 The “land of the free” has the largest prison population on the entire planet by far. The United States has the highest rate of childhood poverty in the developed world.

The nation is in an endless series of wars, and even when those wars are over and our “enemies” are destroyed or brought to the bargaining table, we stay in their countries and station our troops there.

The nation is run by a corrupt political establishment that is totally bought off by lobbyists and special interests.

The nation has become a “bread and circuses” society in which the government uses entertainment, consumerism and distractions of all sorts to keep the people from paying attention to the government’s steady dismantling of the freedoms and liberties that once made America great.

The nation is a debtor nation that is rapidly going into debt for the rest of our lives and the lives of our children and grandchildren. 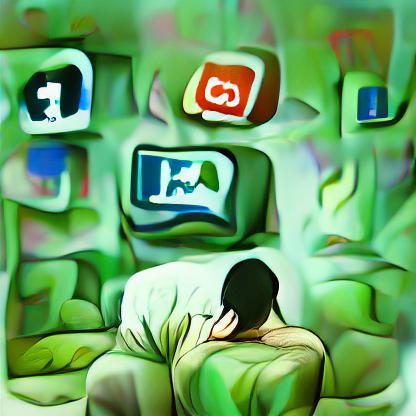 The nation is a “dumbed down” nation in which the average citizen is addicted to entertainment, TV, social media and sports, and is no longer capable of thinking critically about the important issues of the day.