Given the broad historical context of his life and work, it is safe to say that if Michel Foucault were alive today and commenting on police brutality, he could argue that the police are not an institution of justice, but rather an institution of power. 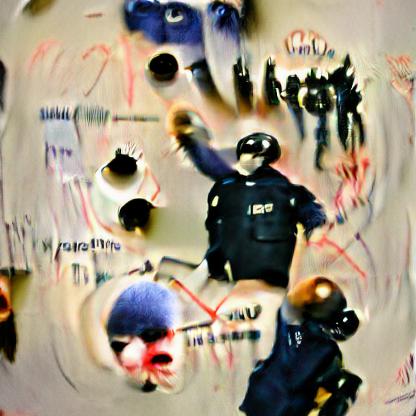 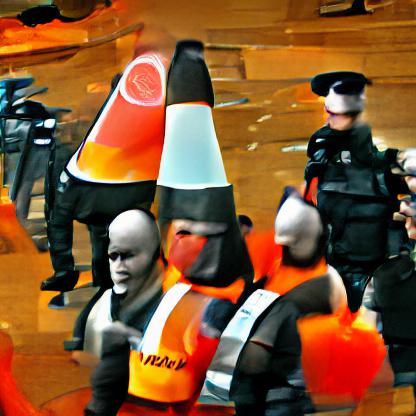 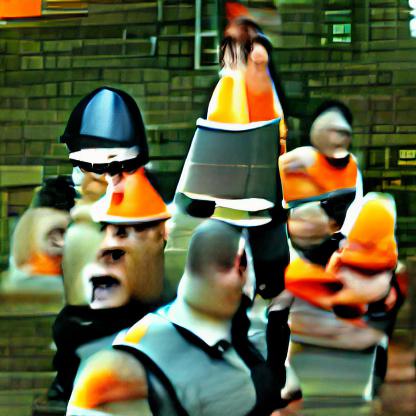 Foucault would argue that there is a strong correlation between the history of racial discrimination in this country and the police force. 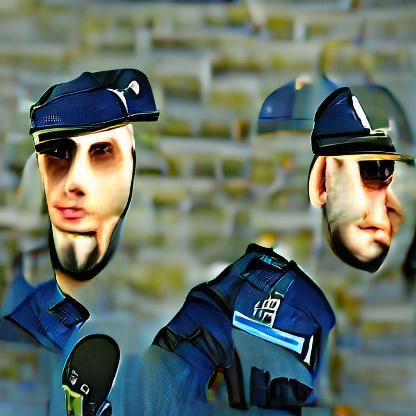 Police brutality is linked to historical lynching of African Americans. Racism led to mass incarceration. The infliction of pain on the bodies of black and brown people is a historical tradition in this country. It is not something that started overnight, or in the last couple of decades — it’s a long historical tradition stemming back centuries, so it’s no surprise that police brutality is not a relic of the past but present-day reality.