Alison Bechdel is a lesbian cartoonist who famously gave us the eponymous Bechdel Test.

The Bechdel test, also known as the Bechdel–Wallace test, is a measure of the representation of women in fiction. It asks whether a work features at least two women who talk to each other about something other than a man. The requirement that the two women must be named is sometimes added. 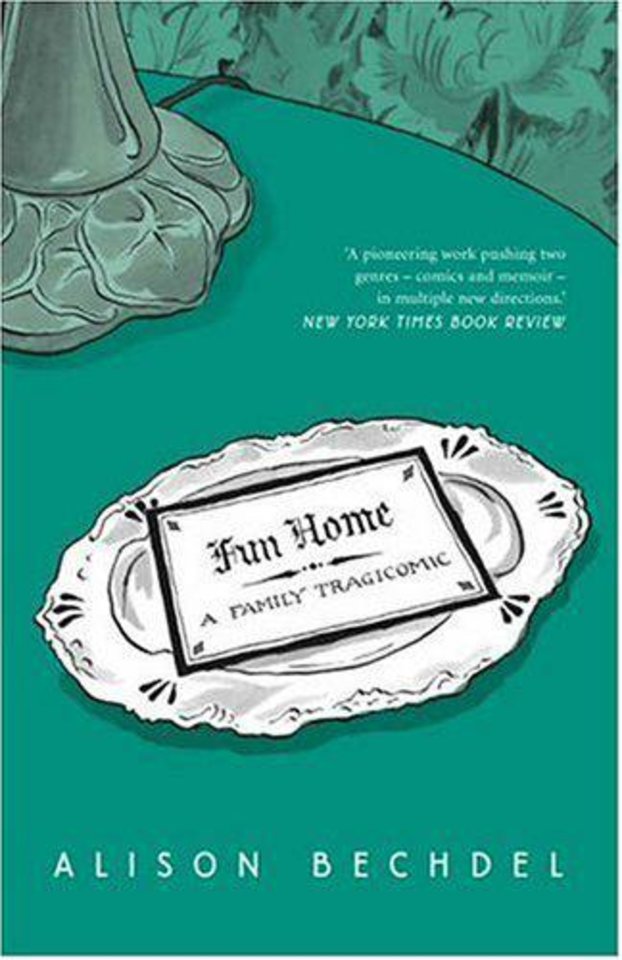 This graphic novel tells the story of her early life and the way she coped with her closeted father’s conflicted life and death. Later in the story, we see her struggle to come to terms with her own sexual identity.

It’s a very interesting and involved narrative. One part in particular really jumped out at me.

“Interstate 80 had just been blasted through the ridge beyond ours. On its way from Christopher Street to the Castro, it passed only four miles from our house…”

Christopher Street is a historically gay street and district in New York City.

Castro is a historically gay street and district in San Francisco.

Still, as a metaphor, Interstate 80 accomplishes the manifest destiny that eluded America’s early imperialists. A person traversing this stretch of asphalt will come within eyesight of the Atlantic Ocean, to within eyesight of the Pacific Ocean. All of America lies in between, and at these two extremes lie places where gays can be gays, especially at the time of this text.

It is therefore ironic that her father killed himself on a highway that could have born him to a place where he could have lived honestly and happily. It’s also a larger irony that he didn’t choose to leave at some point and seek out happiness, rather than living a lie all his life until he chose to kill himself rather than address the problems he faced.