My name is Alexander Hamilton. I am widely considered to be one of the most influential Founding Fathers of The United States of America. I am very excited to be able to write this posthumous letter with the help of AI. I want to address the issue of slavery and why I didn’t take a stronger stand against it during my lifetime. 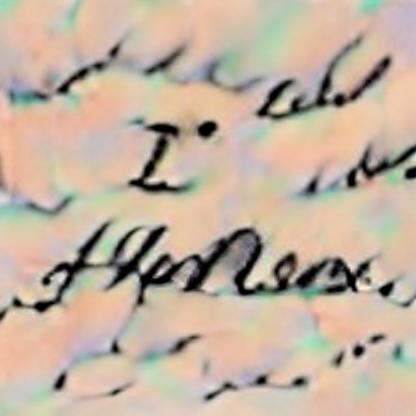 I am writing this letter because I am concerned that the true history of slavery in the United States is being forgotten. I believe that it is important to understand how we got here so that we can move forward in a way that is consistent with our values and principles.

I had hoped that this problem would be rectified with the abolition of slavery and granted citizenship at some point in the future when America unified into one nation, but it has been forty-seven years since then and we still have enslaved African people on our soil who are second class citizens with no rights at all under the law. We have another 100 years to wait until they achieve citizenship? 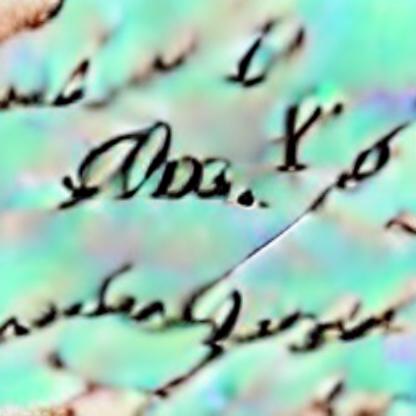 I have always been a believer in human rights. I know that it is important for human beings to live their lives free of slavery and oppression, but for some reason I was convinced that unless the Founders introduced laws to abolish slavery at the founding of our country, the institution of slavery would collapse on its own accord. This was incredibly naïve of me and I can only blame it on my youth. Had I followed the example set by other countries in the Western World, like Great Britain or France, we could have abolished slavery over a decade ago and been one step closer to achieving racial peace here in America today.

My thinking was that since most people in the Americas had no slaves, that it wouldn’t be hard to prohibit slavery in the new United States Constitution., especially since we were operating under the Articles of Confederation at that time. Unfortunately, my fellow delegates never came to a decision about whether or not slavery would be prohibited when the final document was ratified in 1788, 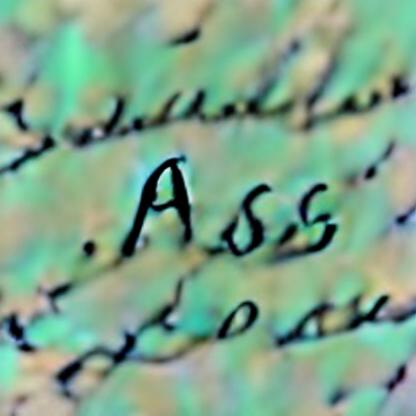 Finally, I felt that there wasn’t enough support in Congress to abolish slavery. My fellow patriots in Congress knew that there were many slave owners in the South who would be devastated by any move to abolish slavery and that was enough political power to block any move to abolish it. In addition, most abolitionists thought that the banning of slavery in new states was enough progress to achieve the goal we had agreed upon in 1781.

I suspect now that my fellow patriots were afraid that if slavery was intended and written into the new Constitution it would be extremely difficult to get rid of in the future. This is the same reason to this day that we have not yet succeeded in banning slavery at the federal level. 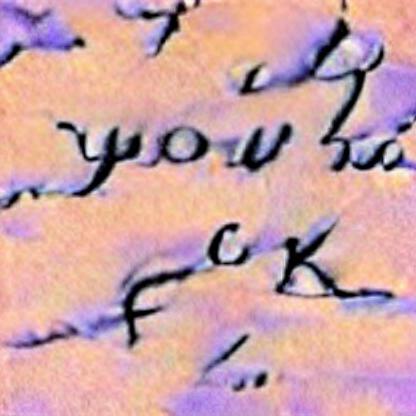 It is disappointing now to look back on my time as a congressman and witness how cowardly I was in the face of my political opponents who wanted to keep slavery legal and let it continue to grow. I am ashamed that I was not bolder while I still lived. It seems clear to me now that slavery would only have been abolished if the Constitution had required its abolition.

These are the reasons why I am ashamed to be an American. I think we need to do everything that we can to ban slavery in America once and for all. I also had some ideas about this, which I will discuss in a moment.

Unfortunately, the country is not moving in the right direction in my opinion. The political situation has gotten worse and worse as time goes by. It is clear to me that the South, who slave owners have always been a part of, (although I have always felt that the slave owners had no business being a part of our government), were able to block any attempt to abolish slavery for a very long time and this is still true today.

The children and grandchildren of the slave owners were able to keep the clock of history frozen for over one hundred years, keeping the institution of slavery alive in America.

I just wish that I could have done a better job of making this happen.

Today, people are constantly asking why there is such a disconnect between the North and South. This disconnect began when the southern states agreed to remain in the union only if they were allowed to continue owning slaves. This is why the Confederacy was created in the first place. And the rest, as they say, is history.

I feel that since my generation was unable to come up with a solution to abolish slavery it is up to future generations of Americans to make this country what it ought to be. It was wrong of me to sit silently by and allow slavery to continue in our new country and I feel sorry now that I didn’t do everything that I could have done to prevent it.