When we talk about the broad historical sociopolitical and economic implications of the carceral archipelago and the prison industrial complex, and the implications for societies of today and the future, we are talking about the legacy of slavery and the legacy of the slave trade, which is a massive and central component of the history of capitalism in Europe and especially in the United States 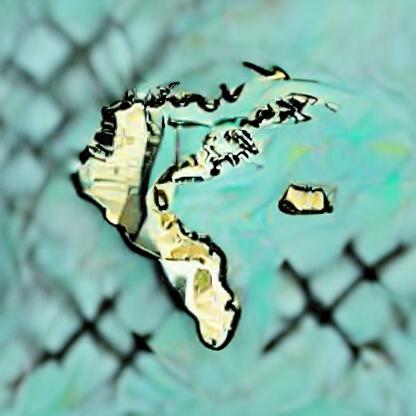 When we consider the implications for the future based on these historical observations, it raises many questions about what the role of prison will be in the future and how it will be used. And some of these are premises that are being created and incubated or practiced today. The role of prison in the future is that we likely will see indefinite detention, mass indefinite detention. It’s already happening with immigrant detention, but we are talking about more potential for it happening on a larger scale; we talked about ways to use prisoners as a form of labor, particularly in the future, especially in light of the decline in manufacturing jobs and having to compete with it. I think we are going to see prison used on a mass scale as the new form of slavery.

In neoliberalism, privatization has accelerated and with privatization comes the individualization of prison companies and prison resources. So instead of having giant prison systems, we are going to see smaller ones and also more private ones using private resources. This has implications for how prisons are going to operate under colonization, because these corporations that run prisons and the resources they need to exploit them would be very similar in terms of the resources and exploitation that are being done against indigenous populations in the United States, Canada, Australia and New Zealand. The prison-industrial complex, then, can be seen as a new form of colonialism. 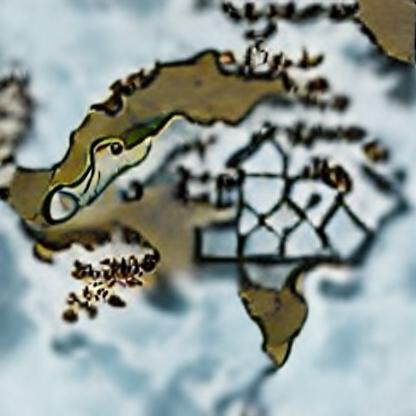 So what is unknown is what is going to become of the prison in the future. What I think we are going to see is the intensification of militarization, particularly around war. We see this in the United States right now with the militarization of police departments. We see this in Palestine and Gaza where Palestinians live under a form of continual occupation that resembles elements of colonization, as well as apartheid. We are definitely going to see the continuation of the prison industrial complex, with all the injustice it brings.

There are questions around how the prison is going to be used in the future, and I think we definitely have an indication that it especially is going to be used against people of color and indigenous populations in particular. So I would just encourage people to really critically engage with what’s happening now, and I see it moving forward in the future as a really important topic to think about and to struggle in the most effective way we possibly can.