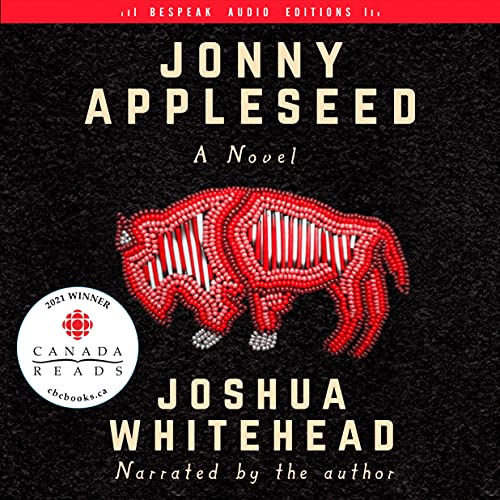 This book follows several formative moments in the life of a person who would come to identify as two-spirit, indigenous, and with sex work. The central themes of the book is of coming to terms with the many ways he didn’t fit with the norms and expectations that were placed on him; from the norms of Manitoba to the norms of the reservation and even the norms within his own family.

The story follows the author’s journey to accepting the fact that he was different and learning to identify with those differences. He talks about healing generational trauma in terms of what Judith Butler might call “subversive acts” but he talks about these discourses from the perspective of indigenous wisdom traditions, “I wish he knew that when an Indian laughs, it’s because they’re applying a fresh layer of medicine on an open wound.” (Whitehead 25)

There are many moments where the author describes seeking catharsis in kindred spirits, “There are tons of unfuckable holes in me that need to be filled.” (Whitehead 33) Indeed many of the stories and examples are of moments of solidarity-building with other queer people or as modern queer ethnic discourses might describe it, survival pending revolution.

One of the best lines in the book comes when the author describes discovering a photo of someone else on the bedroom mirror of a long-time (though starcrossed) lover, “When he fucks me, I wondered, does he think, “I wish my woman was here?” Or is it the other way around—when he fucks her, does he think of me?” This line perfectly captures the shared miscommunication that’s intrinsic to the essence of any fundamentally queer discourse about romance; with individuals who live at the interstices – drawing lives in colorful pastel crayons way outside the lines – and too far from anything normal to do anything but talk past each other. This kind of angst and ennui and dissatisfaction — even with the things we most want — are as fundamental to queer anxiety as the image of Foucault frantically chewing his nails while debating Chomsky, translated from black and white film to YouTube for consumption by now-future generations who have no idea who either of them even is.

Ultimately, it’s a story of loss and of coming of age. The author discovers who he is, without the help he expected to receive from his Kokum. In the end, when it’s too late and she’s gone, he laments not accepting that help in time. But it turns out he was able to answer those questions for himself through the sexual, emotional, and interpersonal challenges he is forced to face in his relationships and his work.

When I did my degree in LGBT Studies and Queer Studies some years ago, I learned that there are four criteria of queer literature analysis. This book touches on all four and does it from an indigenous perspective; the story is about queer characters, the story contains queer characters, it speaks to queer people in a different way from others, and it means something different to queer people who read it. For these reasons, this story adds tremendous value as a component of any Queer Indigenous Studies program.