Arizona, Southern California, and Northern Mexico are about to lose access to their main water source. Wells are drying up as rainfall decreases. Despite occasional deluges, many areas are now seeing half the rainfall they did historically. When I visited the Earthship Biotecture Academy at Taos, they said they are getting about half the annual rainfall they were getting a few decades ago. It’s a similar story around the world.

This is due, in part, to increased air pollution which causes moisture to stay in the air instead of precipitating as rainfall. That means there is a lot of extra water in the air which we can extract with special tools and techniques.

This really clicked for me earlier this year when I visited many off-grid farms in Tennessee. They were all complaining that the water table has been falling, meaning the wells have to go deeper and deeper to find water, and yet the air was extremely humid. I noticed many people collecting the condensation that drips from their air conditioners to use for watering plants or flushing toilets.

One of the easiest ways to harvest water from the air is using mesh fabrics in areas with high fog. This is especially easy in the hours just before sunrise when the air is supersaturated and just looking for an excuse to drop its water. Check out this video of the technology in action in Peru.

Air wells are an ancient technique for extracting useful water from the air. There are some techniques which can even create ice from the humidity in the air, in the desert heat. 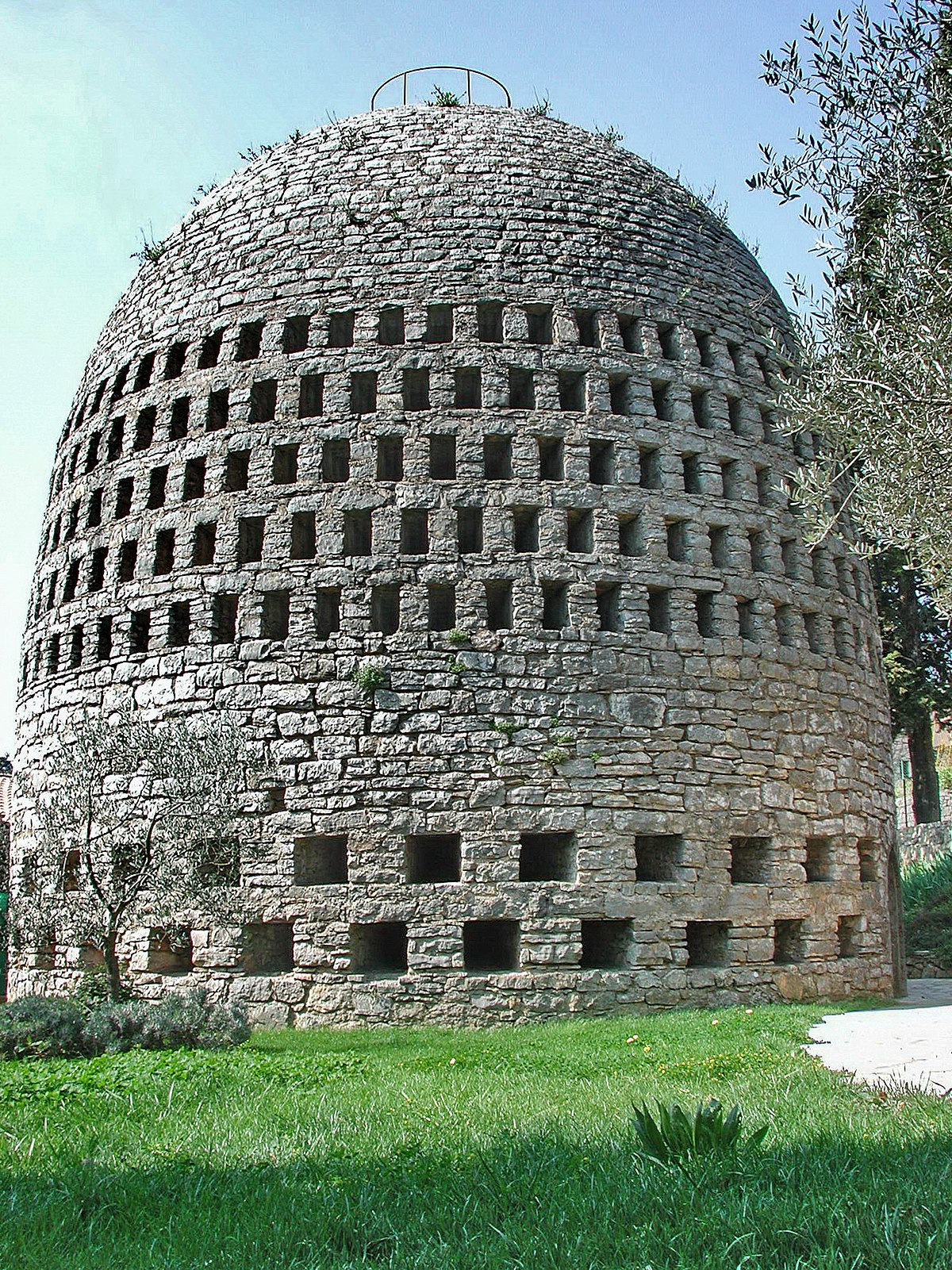 Air wells do have some disadvantages compared to the other techniques we will discuss. For example, they are large low-tech structures which may not produce as much water as a smaller and more technologically advanced piece of equipment.

An atmospheric water generator is a piece of high-tech equipment which is designed to produce as much water as possible, as efficiently as possible, and to make that water immediately safe to drink.

Atmospheric water generators have downsides too. They are more complex, more expensive, and require more maintenance.

It doesn’t do us any good to find new water sources if we continue wasting the water we get. Air wells are a great way to extract water from the air, but we still have to be careful to protect and conserve that water as much as possible or else we will be right back in the same situation of unnecessary scarcity.