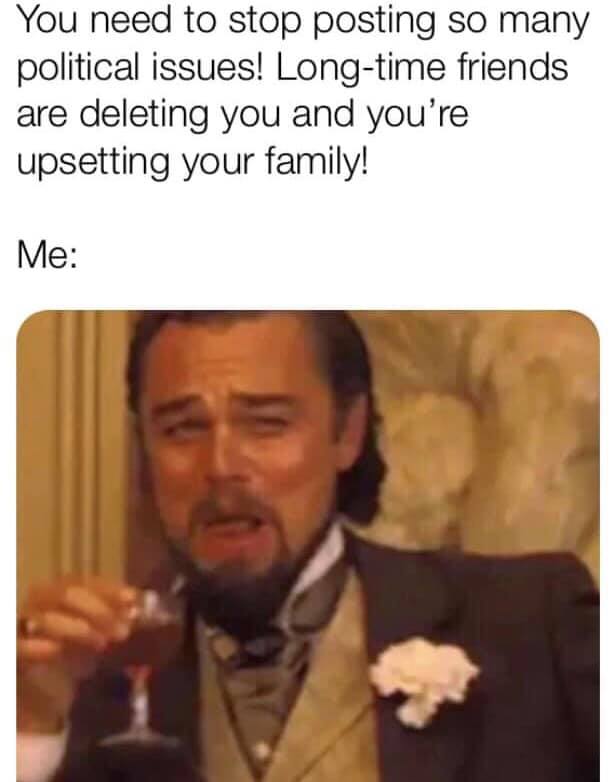 Sorry this will be long and I’m asking something unreasonable of you.
First, there was a dude named Alinsky who wrote a book called “Rules for Radicals.” I’m happy to share a copy of the audiobook. It was a simple set of rules for how to build communities. It spawned the field we now know as “Community Organizing.” Hillary Clinton wrote her thesis about this book. Barack Obama based his career on this book. I think in both cases, their core mistake was being first a neoliberal and therefore never truly examining their core assumptions before addressing the rules Alinsky developed. (The definition of radicalism is examining the root causes and neoliberals by definition are not able to do that.)
Two, Alisnky’s rules, and what I’m about to say are sort of dangerous. They would be equally valuable to a nazi versus a progressive (Though Alinsky was a Jew so nazis seem unlikely to embrace him). In either case the rules show you how to build an extremely focused and powerful group capable of doing whatever you want. I used these rules to build a powerful antifascist organization in the Sierras last year which successfully dismantled multiple neo-nazi cells and did a lot more than that to be extremely aggressive in demanding progress from the institutions in place.
Third, I recently took a class called “Black Online – Cyberspace, Culture, and Community” as part of my Racial Resistance degree. For the final project, I created a simple manifesto which was a synthesis of Alinskyan Tactics and social-media-based anti-racism.
Fourth, the main argument I made is that when you say some really wild anti-racist shit or some really wild hard-marxist shit like “let’s start exterminating landlords,” people will react. The most important thing you can do is pay attention to who LOVES it (not likes it, LOVES it) and who gets MAD. Feel free to be vicious to the ones who get mad, chase them away, this will give you more opportunities to see who stans you. Alinsky is drooling in his grave watching you. Those who love what you’re doing are your stans. Stans are the foundation of the machine you *could* build to do the thing you’re talking about.
The conclusion of my manifesto was that it *has* to be you. It can only be you. Whoever you are, whatever you’re talking about; it has to be you. If you believe in what you’re doing then do it; make it your cause. Kant said we can only consider the merit of our actions in terms of what the world would be like if everyone did what we are doing. If everyone shied away from the challenge of progress then nothing would ever change and nothing would ever get done. You don’t have to change the world but when someone deletes you; that should be the best feeling. Everything about who you are is a choice. You can choose to compromise your truth for those people that disagree with it, or you can choose to live honestly and let your surroundings reflect your truth. If you are right, then living honestly will make the world a better place.