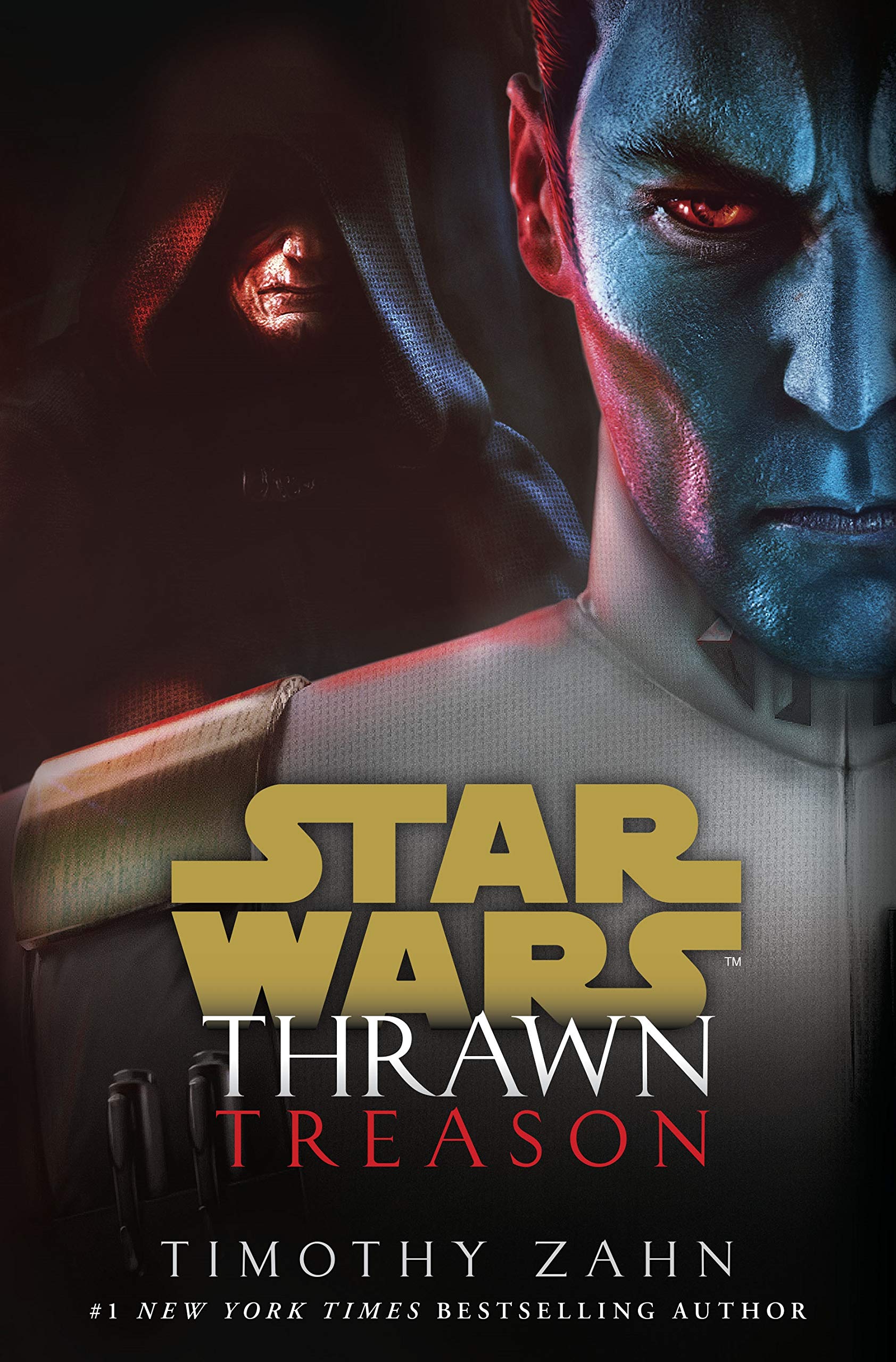 I had assumed this book would be about Thrawn’s exodus. In fact,as you may expect, there is a twist.

Just as I was about halfway through this book and dreading the end of the Thrawn series, I head the news that a new Thrawn book has just been released and that it’s the beginning of a new series! I’ve become quite a Thrawn fan. These books have given me a lot to think about and convinced me to focus more on the tactics of long-term strategy and less on politics.

A long time ago I read Atlas Shrugged and reflected at the time that the character of Francisco was unrealistically ideal in every way, a perfect Nietzschean ubermencsh. He was an ideal constructed as an impossible goal to which people should aspire. I can’t help thinking the same thing about Thrawn in this series. His tactical brilliance is based on his identity as an alien; he has some kind of magical superpower. His accomplishments are not something that would really be possible for people to do. In a way the two are similar, and yet I can’t help contrasting Thrawn with Francisco. Aspiring to be like Thrawn seems far better than aspiring to be Francisco.

Taking a tactical perspective on accomplishing feasible long-term goals seems just objectively virtuous, whereas pursuing those Nietzschean ideals of being the all-around perfect person is not only impossible but also bad as an incremental process. Taking a step towards being more like Thrawn would make most people better at whatever they are trying to do; taking a step towards being more like Francisco would not.

10/10 for this whole series. Would absolutely recommend.