Specter of the Past is part one of the hand of Thrawn Duology which itself is the sequel to the original Thrawn Trilogy and the prequel to the Second Thrawn Trilogy. It’s all about Thrawn even though he’s been dead a decade at this point. 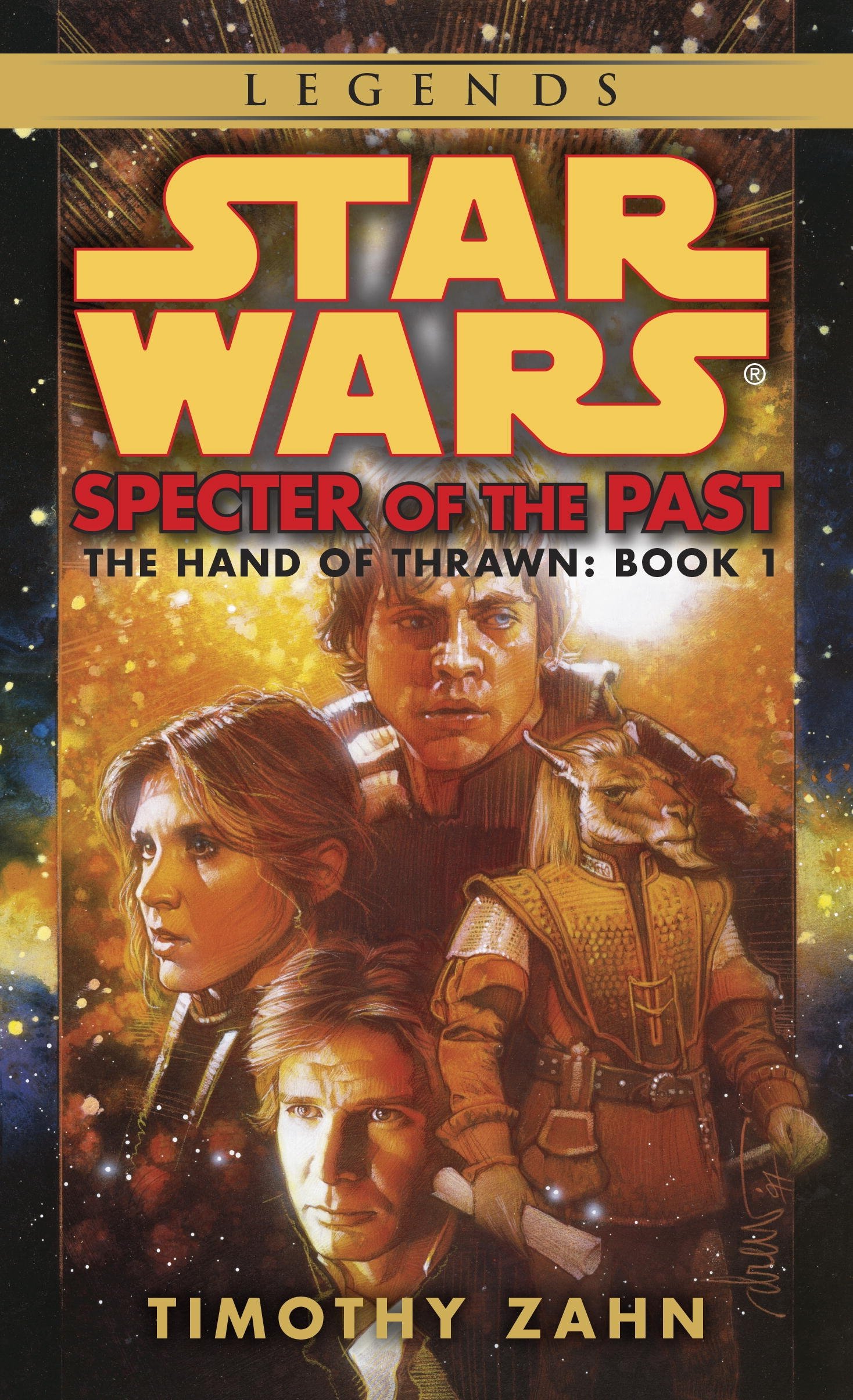 I was very excited to see a lot more of Karrde who has become one of my favorite characters. It’s interesting to see the imperial remnants breaking apart and trying to do different things without ever admitting it. It’s cool to see the Noghri doing well and expanding their horizons. This was a satisfying read which has me feeling excited about the next book, Vision of the Future!