What an incredible experience this city has been!

I arrived late at night and checked in to Citystay Hostel in Mitte. But I managed to first take a selfie with the Fernsehturm communist radio tower. 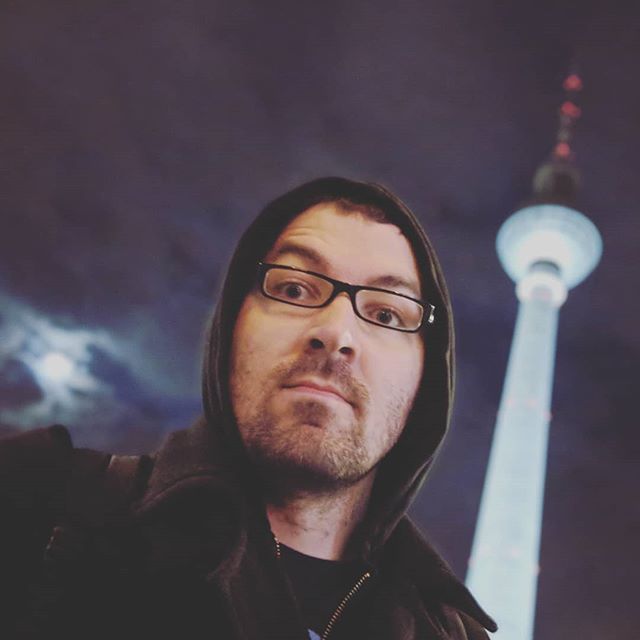 In the morning, I was off to see the Brandenburg Gate! This is probably the most conspicuous and famous landmark in Berlin. It’s what is on all the keychains and tee shirts.

The gate itself has a really interesting story, and like much of berlin, it has been blown up and rebuilt various times throughout history. When you look at it today, you can’t even tell. The restoration team did a great job.

The quadriga racing chariot on top was taken by Napoleon, and later taken back by Germany. Then blown up during the war and replaced with a communist version, and then finally with the current version. 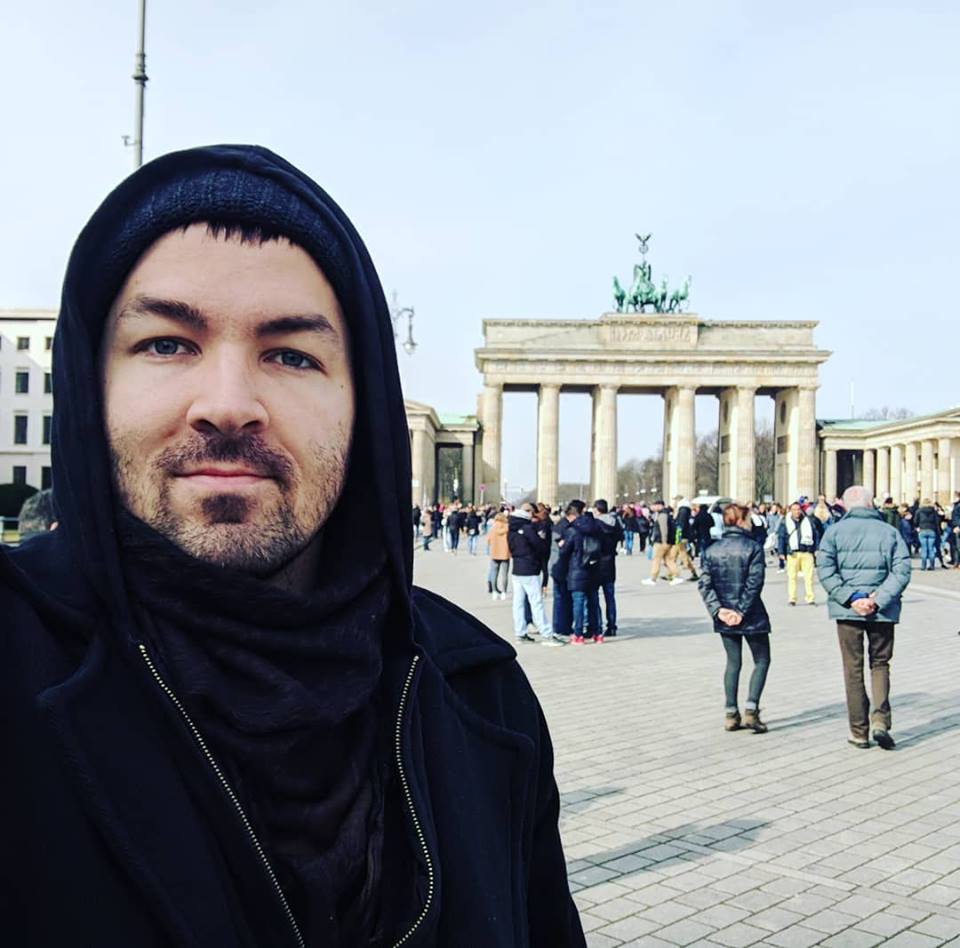 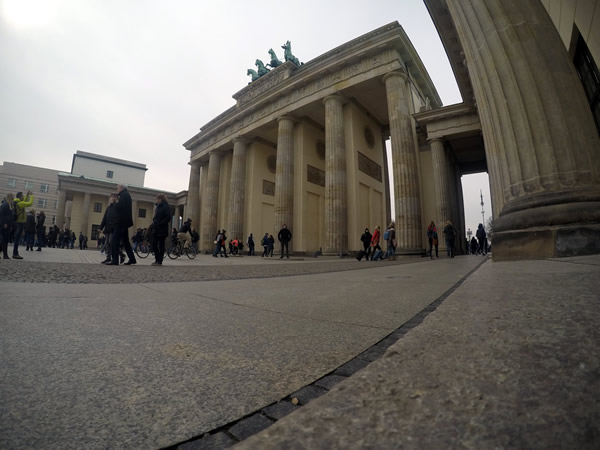 Right next to the Brandenburg Gate, The Reichstag; what an impressive and storied building. It’s crazy to think about how much has happened here, especially compared to other, older cities like Oslo. Berlin has had a busy and complicated past. I tried to capture some of that in the photo… 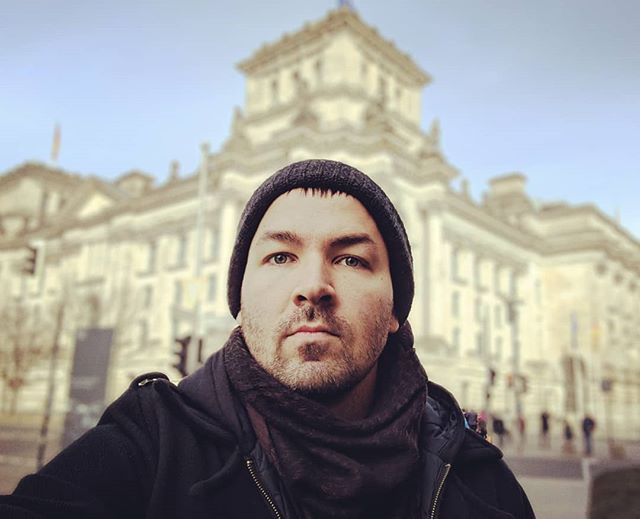 Next, I went to see the memorial for The Murdered Jews of Europe. What an intense experience to walk through the monument. It’s really hard to capture in photos or put into words. According to the sign at the square, it was built after calls for a “highly visible” monument. It’s hard to imagine anyone forgetting a walk through this place. 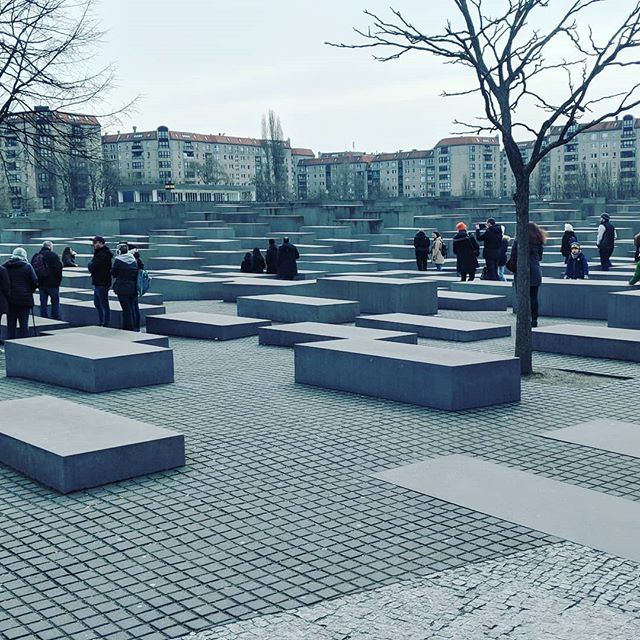 The view down inside… 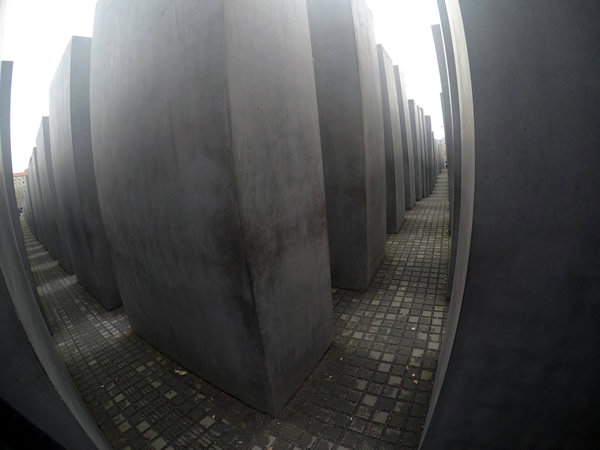 After that, my first German beer garden! I found one looking over the Siegessaule at the center of Tiergarten, one of the world’s largest parks. 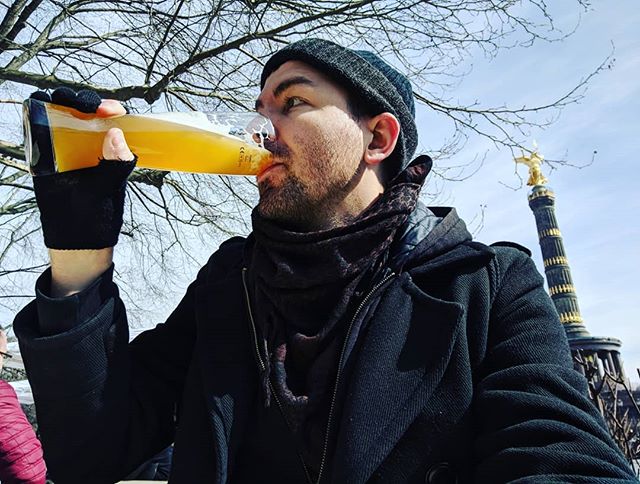 Next, I met up with a friend at Prater Garten! This was a very cool place. I will definitely come back here many times in the future. It seems like it would be an easy default hangout spot. 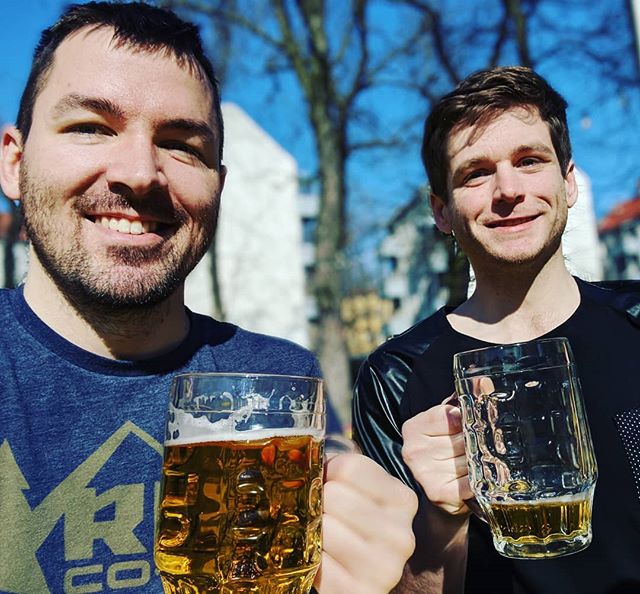 My friend insisted on checking out the nearby Communism Cafe where, unbelievably, we were asked to pay for our beers with money. 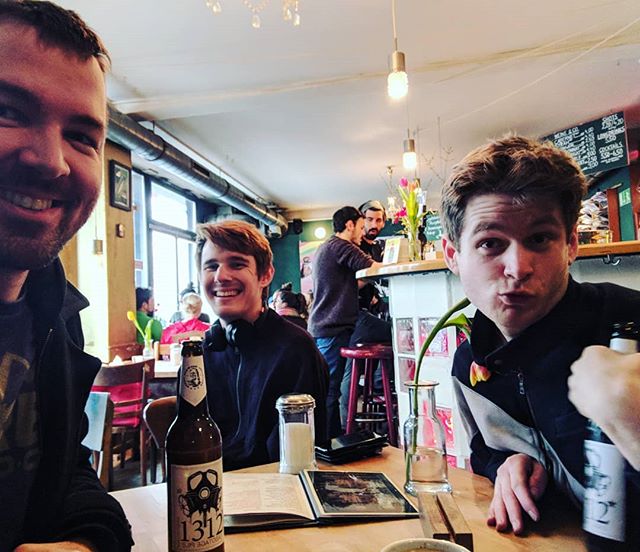 I have had a complicated relationship with sleep this week, so I needed a nap after this, and then I went to an all-night party at Kit Kat Club!

At some point, I seem to have injured my knee, so today I took it a little easier so I don’t make it worse. I made it over to a top-rated and much acclaimed burger place called Shiso which is on a street whose name translates as “great hamburger street” (Grosse Hamburger Strasse). It was probably the best cheeseburger I’ve had in my life; an asian fusion with kimchi instead of french fries and a fluffy rice-based bun. The burger itself was waygu. It was my first time trying Japanese beef which is illegal in the US. Now I see what I’ve been missing! 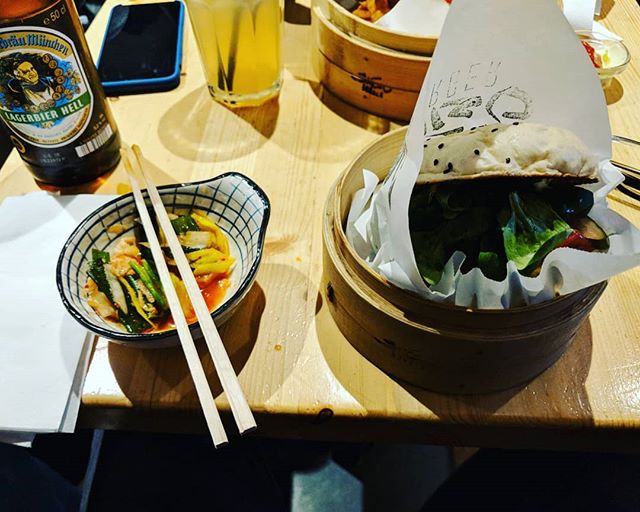 I took most of the day to rest and recuperate.

This is a perfect day for travel because most people are at home!

I checked out of my hostel and headed to the Starbucks under the Fernsehturn tower. Like all Starbucks, they have local food options and I went for an amazing pretzel sandwich. 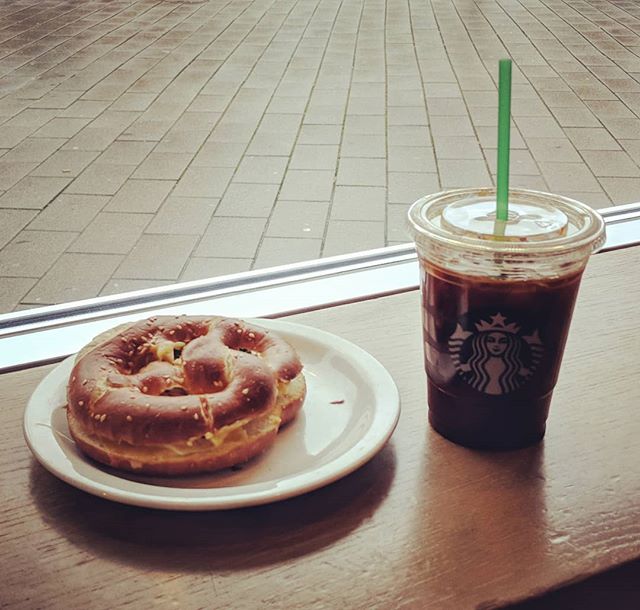 I was very proud of my deutsche apotheosis; I had ordered a pretzel in Germany speaking completely in German! 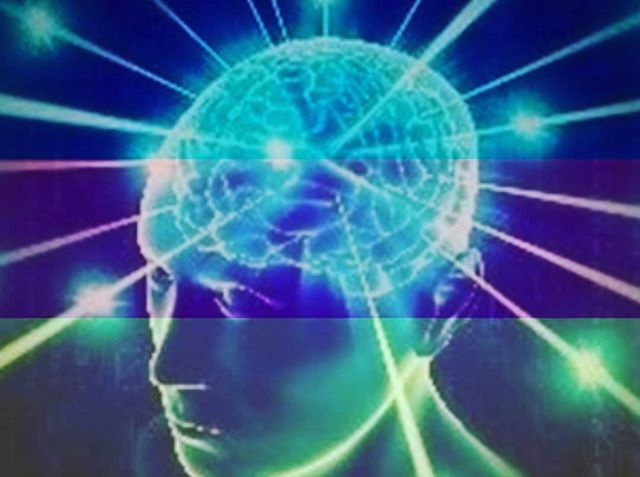 Next, I jumped on a bus out front and headed to Tegel to catch my flight to Barcelona.

One thing I will miss about Germany is the freedom people have to do basically whatever they want, wherever they want. Germany is much freer than America. I saw people drinking and having sex everywhere from trains to parks and sidewalks. America thinks it has freedom, but really it has a fascistic culture of neurotic religious superstitions which no one is allowed to disagree with. America has a lot to learn from more developed and civilized countries. 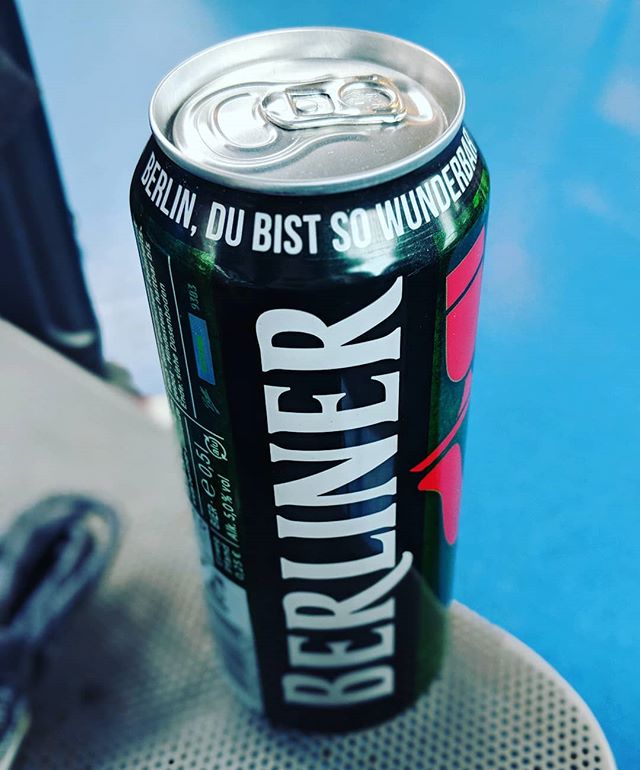 I will also miss the ubiquitous, great, cheap beer. :]