They used a different audiobook narrator for book four from the rest of the series, and I have to say Erik Davies is the absolute worst narrator I have ever heard read any book. He makes no attempt to understand the story or inflect words, emotions or sentence structure with any kind of accuracy, and most frustratingly; the accents he gives characters seem chosen at random and do not reflect the character’s origin. He clearly did not read or listen to any of the other books which were enormously popular and well received. This audiobook was very hard to get through because of how bad the reading is.

That said, the writing was incredible and made it worth suffering through Davies’ terrible reading.

This story is set almost entirely in one place, setting it apart from the style of the other books which involve lots of movement and traveling to distant places. It’s sort of the DS9 of the series, focusing more on interpersonal conflict and relationships on the frontier than the larger human issues.

Don’t be discouraged though, the story still centers on the gate masters and what killed them :]

I’ve already started the next book. Can’t wait to see where this series goes next! 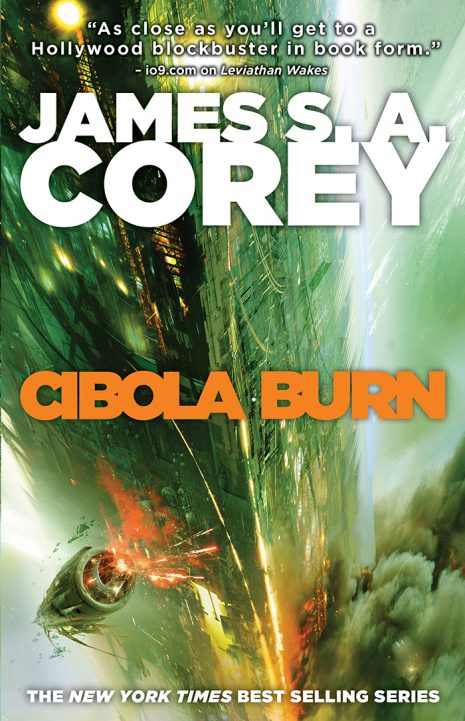