Caliban’s War is the sequel to Leviathan Wakes, and the second book in The Expanse series. This book picks up a short time after the end of the first book, and immediately brings in my favorite character in the series, Avasarala; the machiavellian politician who is not afraid to bend the rules for the greater good.

I like to research a book before I read it. Most of the reviews I read before starting this book talked about how it brought an unusual believability to the topic of future-tech.

One reviewer called this series the best scifi since Firefly, and I think I like it for the same reason. Everything in this story seems to try to be just beyond the future I expect to see in my lifetime, but firmly within the realm of the possible and the likely.

Beyond that, the series explores many the limits humanity will face as it reaches towards the stars, and this feeds the futurist in me. I love considering the problems we will face, and the decidedly limited optimism of the author borrows from my absolute favorite genre, cyberpunk.

The same band of grey-outlaws finds themselves uniquely able to attack another wing of the same conspiracy from the first book. They go up against the two great superpowers and find unlikely allies along the way who help them confront the conspiracy and perhaps finally end the protomolecule.

If you like scifi, try the first book in the series. If you like that, read this. I give the series a 9/10 so far. 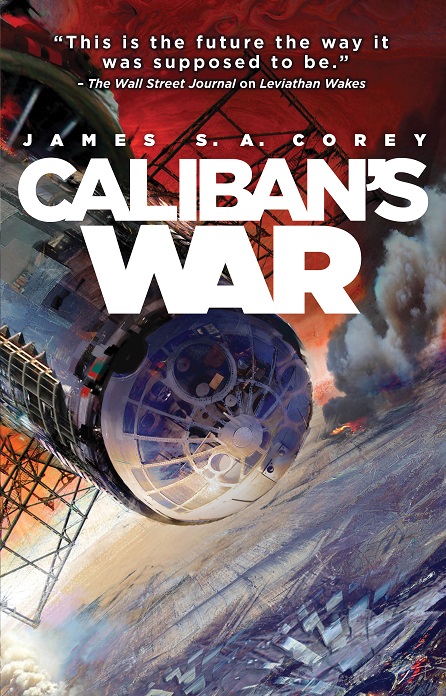