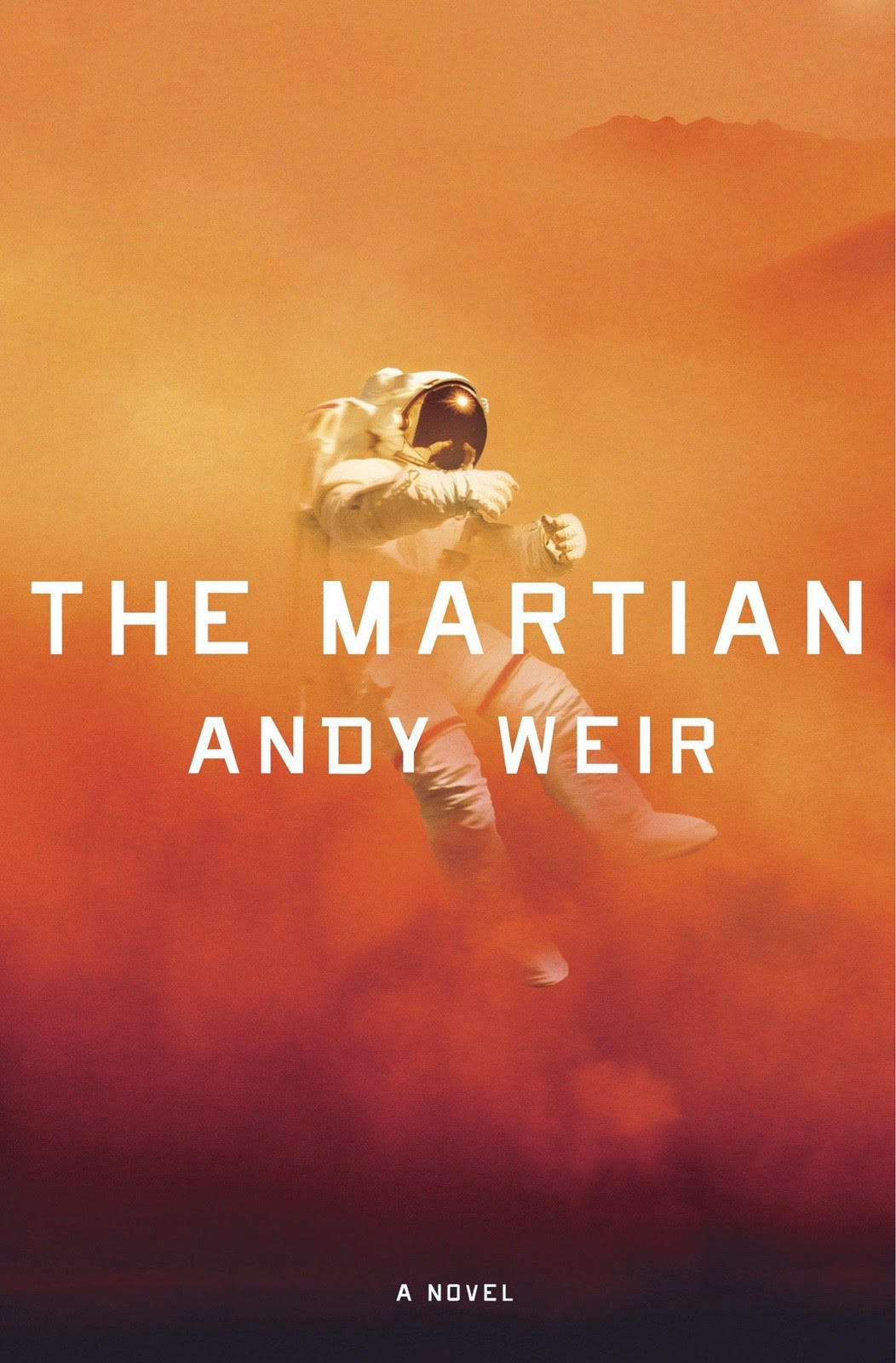 It took me a few tries to get into this book. It starts out slow for an action novel but once you get into the meat of it, it’s an interesting story. The protagonist finds himself separated from his team and stranded on Mars. The story covers his fight to extend his supplies and resources long enough for the scheduled arrival of the next team several years later.

I would give The Martian a 7/10. I’m glad I read it, but I don’t see myself re-reading this book in the future.