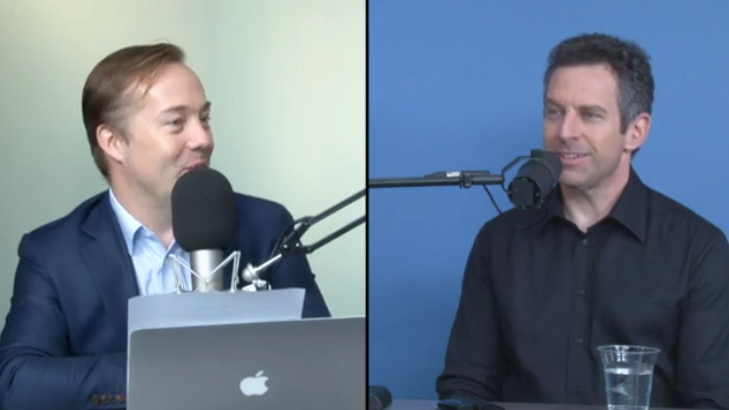 Having closely followed both of these guys for years and listened to their podcasts on a weekly basis, I was very surprised to see them billed together on Jason’s podcast last week. I was also very surprised when during the introduction, they tell the story of how their circle of close friends has gotten together very regularly for dinner for over a decade, and that this circle includes Elon Musk. I had always taken Jason’s anecdotes about early social engagements with Elon as exaggerated.

The idea of the three of them having regular dinners sounds like a dream. I would love to be a fly on the wall in that room for the last decade and hear the kinds of things they talk privately about. Harris and Calicanis elaborate on how many of their shared views evolved together over this last decade, especially the potential danger of artificial super-intelligence.

They get into a lot of really interesting topics, not least of which is the many faces of Trump today. I feel like the fundamental question on the mind of the world today is whether Trump is indeed a genius puppetmaster, expertly manipulating media and appointing well-thought-out leaders to head the branches of government, or whether instead he is truly the purely chaotic sociopath which he often appears to be. Calicanis and Harris discuss this divergence between the two Trumps, and the evidence for each. They seem to land firmly on the side of him as the chaotic and insane, unplanned child stumbling from blunder to blunder and lie to lie.

Let’s just say, after listening to this podcast and looking at the markets today, I moved more of my portfolio to gold.

Sam also talked about his upcoming app focused on meditation, which I am looking forward to. I have been a practitioner of transcendental mediation almost every day for the last two decades. Needless to say, I could not agree more with the way he describes the power of mindfulness in overcoming emotional reactions and being aware of which of your thoughts you give power to.

Both of them have really great weekly podcasts. Check out Sam Harris’ Waking Up and Jason Calicanis’ This Week in Startups.

Video of this conversation is available over at TWiSt.

This is a great and wide-ranging interview. These are two complex and fascinating people. I have been on the fence for a long time about my feelings on her style, but this is the first time I have really felt like I understand her. I think I will follow her more closely from now on and try to appreciate her perspective. Check it out! 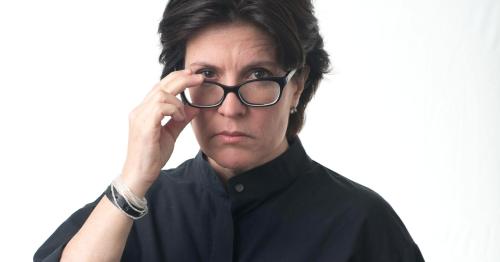 After the Gawker case, earlier this year, I decided to start following Thiel’s career. He is a fascinating figure with his hands in lots of different businesses, many of which figure heavily into the larger theme of futurism that has become so important to me.

I have since watched dozens of his interviews on YouTube and with every line, I become more a fan of his ethos. I find that his ethos align quite closely with mine, and I am eager to absorb his conclusions.

Particularly, I agree passionately with his views on higher education and entrepreneurial strategy.

Zero to One makes the argument that there are fundamentally two kinds of businesses: ones that copy established businesses and have all their profits competed away; and monopolistic models which Thiel argues are the only businesses worth doing if profit is your goal.

I will need to process this for a few months and re-read it before I can really decide how I feel about it. I was initially inclined to agree wholeheartedly, but after talking recently with a public figure who I admire, I am compelled to question that inclination.

I first read this book in elementary school, but I wanted to refresh my memory as many of my coworkers have been recently reading it.

Well it took five months of picking up and setting down to finish this book. It is a bit dry, but there is a huge amount of intense and prosaic content so it was tough to get through with any alacrity.

Finally I was at Powell’s Books in Portland last week and I found a copy from the 1960s which inspired me to power through and get it finished as soon as possible. I will need to re-read this for years to come.

The book distills down to a few dozen bullet points which divide into a few categories, and then there are lots and lots of examples which hammer the points home. This is a great book which has stood the test of time. Everyone should read it.

Here it is in bullet-point form as taken from Wikipedia. I condensed this down a bit and printed it out to hang on the cork board in my office.

If you like these, I recommend reading the book!

Twelve Ways to Win People to Your Way of Thinking

Be a Leader: How to Change People Without Giving Offense or Arousing Resentment

This episode is about Courtland Allen and his project indiehackers.com which features interviews of succesful independent developers who have made profitable tech startups without raising money.

In essence, this is a site about smart creative tech people with good side projects that are making them money and helping facilitate the digital nomad lifestyle. It also offered praise to inspirational nomad Pieter Levels and his project nomadlist.com.

This great book came recommended by Upendra Kulkarni who I talked with at some length about my interest in business applications for machine learning. This is one of those books that I immediately know I will be thinking of for years to come.

I found it very enlightening; from a leadership perspective as well as an employee perspective. The authors go in depth into how they built Google’s culture and how they leverage “Smart Creatives” to build great products.

One of my favorite parts was learning about how they view an ideal product development cycle. “Ship and iterate” is different from what I had taken for granted. They pointed out a trap I often fall into; trying to polish a perfect product before shipping, taking too long and missing out on user feedback during development.

The authors recommend several other books which I am now starting, but I will come back and read this again at least once or twice after that!

I recommend this book to anyone who wants to be an innovator, a modern leader or to create tech products.

This was a great episode! I decided to share it and save it for posterity. I have a feeling I will look back on this many times.

“[Chris Voss, former lead FBI international kidnapping negotiator, shares tactics and strategies he developed to better negotiate with kidnappers which also work in the civilian world. And many of his tips run counter to what you’ve probably been taught.]” 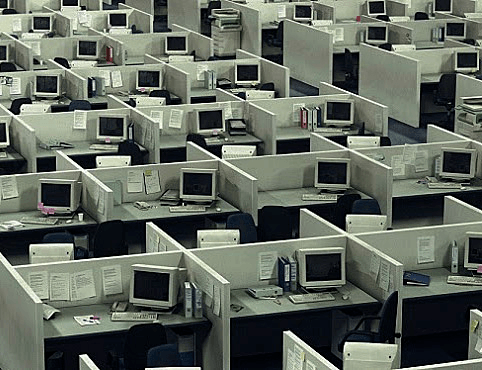 This special episode of Software Engineering Daily is when I fell in love with this podcast. It made me rethink my entire life and future, and demand aggressive goals and progress at work.

Everyone should think this way, but especially software engineers.